I’m going to talk about hobbies! I’ll make this short and sweet. 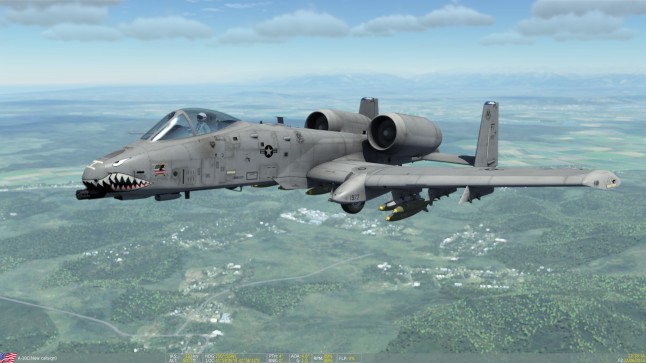 This week, finished up the training for the A-10C Warthog in DCS using my new A-10C replica joystick, the Thrustmaster Warthog. I now feel like I know the basics, but I feel there is so much to catch up on. Tactics, armaments, armor, tanks, AAA, SAM, etc. Modern warfare isn’t my strong suit. I can tell you all about a Ju-87 or an IL-2. I can’t tell you the difference between an F-15 and an F-16 other than the F-16 has one tail fin. I hope DCS can help catch me up on this as it’s the best modern simulator at present next to Arma 2/3 (which is more about ground warfare).

Not much else to talk about this week. Need to catch up on a few other hobbies today as well as a few games. Also been playing through War Thunder in VR with the new joystick and it’s a blast!

That’s it for now.